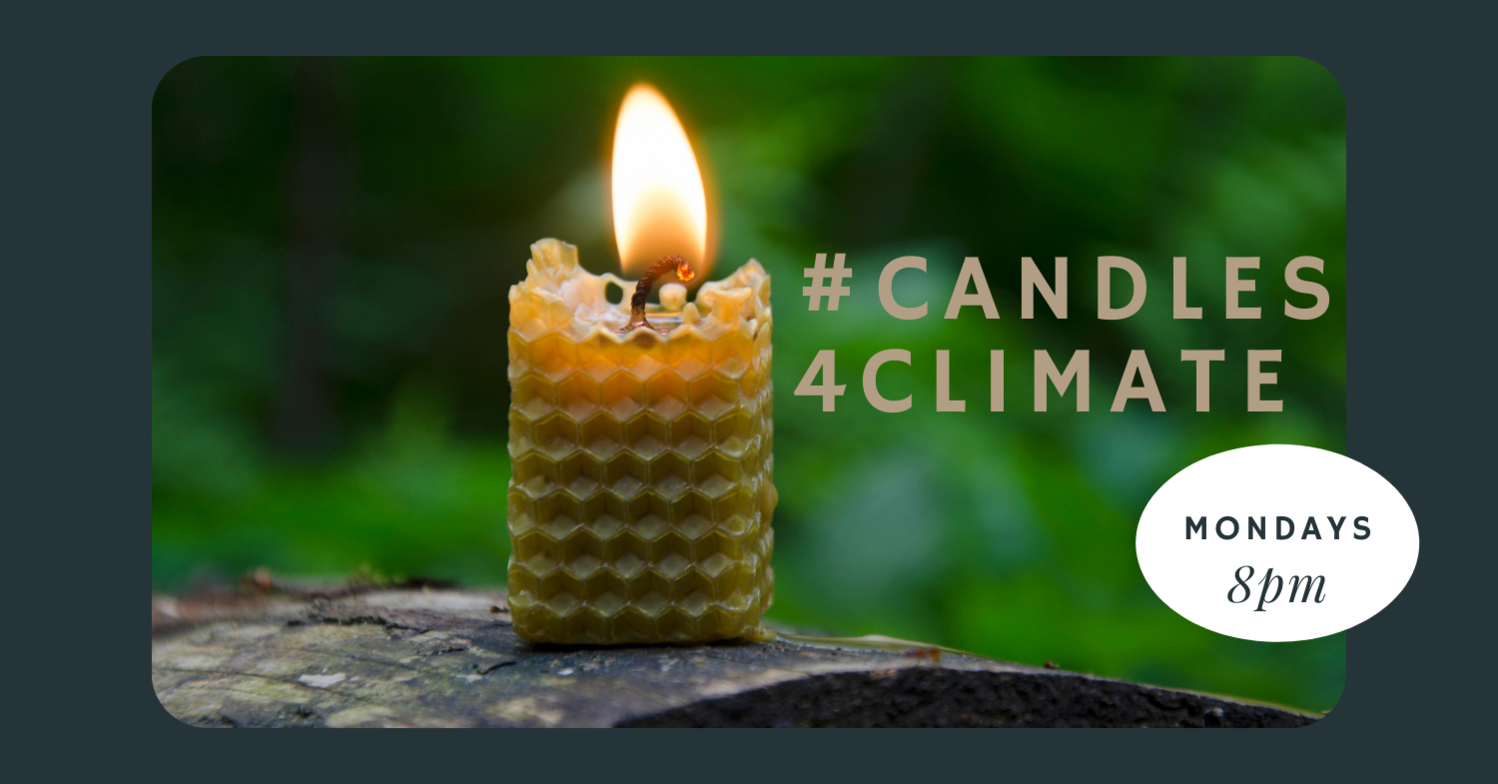 In our ongoing efforts to take concrete actions towards Engaging God’s World as part of our diocesan vision, Bishop Anna is inviting communities throughout the diocese to join her in taking part in a BC-wide initiative. #Candles4Climate is organized by the BC Climate Emergency Campaign and arises out of a public call to action of over 300 organizations across British Columbia earlier this year. In a letter to the provincial government, these groups called for the immediate implementation of ten climate emergency actions. To date, none of these actions have been taken by the government.

Bishop Anna and Rabbi Harry Brechner from Congregation Emanu-El, Victoria have jointly signed a letter to the premier calling on his government to respond to this call to action and to implement a transformative climate action plan (download the letter below).

The two faith leaders will also hold a vigil on Monday, December 13 at 5pm outside Grace Lore’s constituency office in Victoria (1084 Fort Street) to pray for the victims of this year’s fires and floods, and to call on the government to take immediate action.

You can also take part by lighting a candle each Monday evening at 8pm and putting it in your window until the provincial government takes the movement’s ten emergency actions. Share on social media as you see fit with hashtag #Candles4Climate.

Subscribe to receive email updates with the latest news.